A food company owned and founded by Jeffery Hodgdon 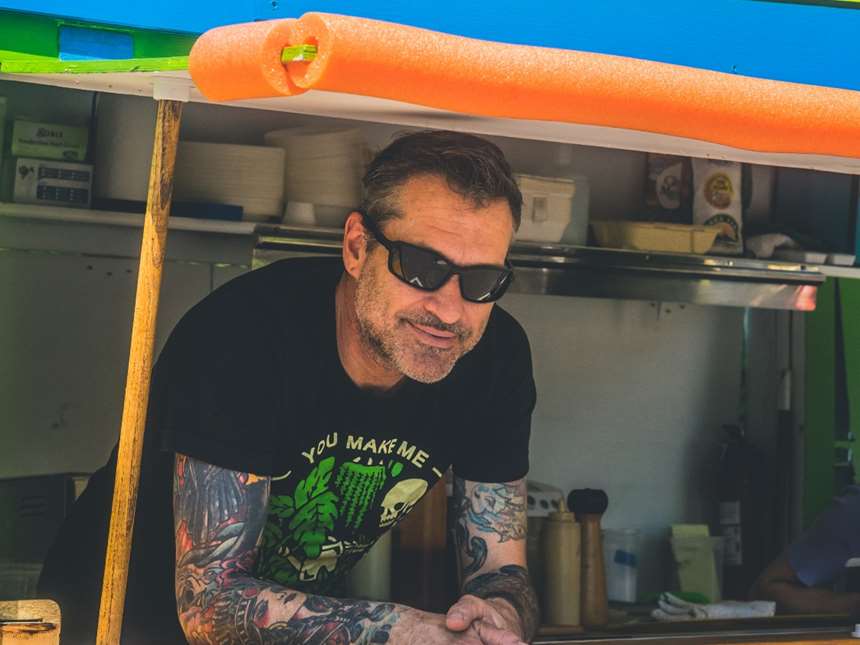 Jeff was born in Portland, Maine where he lived until the age of 18. He then moved to Austin, Texas where he started his culinary career working at Brio Bistro for Chef Raymond Tatum. In Austin, he worked at The Granite Cafe and Vespaio. At the age of 35 he moved back to Portland to continue his culinary career helping to open The Salt Exchange in Portlands famous Old Port District. Jeff moved to Burlington VT in 2014 and worked as Chef at Drifters alongside with Chef Finnian Peralta and Douglas Cruikshank and was featured on the cover of 7Nights, the Seven Days food magazine. 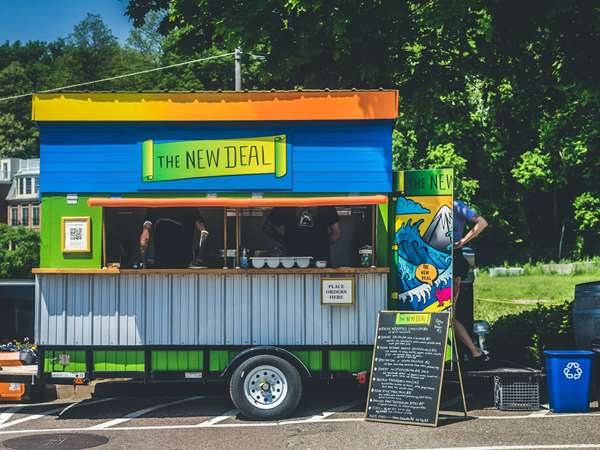 Dates of events for the summer. We serve vegan, vegetarian and meat dishes! 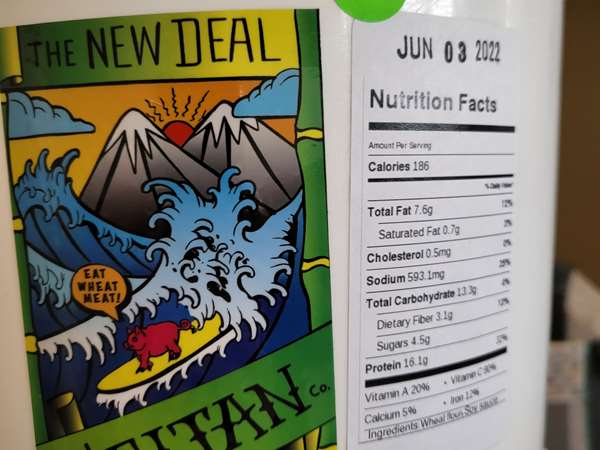 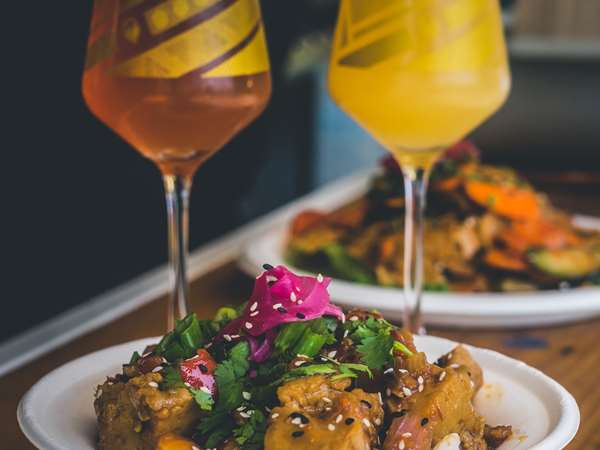